This is Helen – Fionn’s mam.
EARLY intervention is such a valuable tool.
The DIAGNOSIS is just the start.
Keep communicating with your child, YOU are the key in translating him to the world, and the world for him.
NEVER stop learning from him, through him and for him.

When it’s your 3rd child who can’ t make friends you know there is something up.
When after a whole year in school he doesn’t relate to anyone, you know there is something wrong.
When you tell him to go and play with his cousin and he says “but i don’t know how!” -you know he is being so honest.
We were not driven parents, we didn’t have plans and careers mapped for our children, but this MADE us act.
When you KNOW something is not usual you would take on the world to make life easier for them.
We took a LONG TERM plan.
We could have taken Fionn from main stream school but we didn’t.
We CHOSE that we would support him as much as we had to to make him as resilient as he could be in a main stream world.
it meant becoming PUSHY.
PUSHY in a way that we had to PUSH our son out of his solitude, out of his comfort zone, into group situations, into making friends, into social places, sport, music……ALL of which were not his natural choice.
but when he would get weepy, grumpy, upset, mixed up and want to stay indoors, or NOT go to football, not do sports day we would sit him down for “the talk”
Me and Fionn on the sofa : and ask him “What do you WANT to be like at 18? Alone? Here?With me and dad?”…and he would answer “i want to be able to go down town and go out with my friends”- so we would ask HOW can you do that if you don’t mix, play, try……so we cleaned him up, hugged him, and off he went again!
so we pushed him. WATCHED. stood not far away ready when needed.
TONIGHT he has headed into town with his friends… Fionn has become what he wanted… aged 17 1/2 ,and it has been such a long journey he barely remembers a lot. But i could NOT be prouder. of course my phone is on. he is phoning when he needs collecting….my socializing son. who has aspergers.
helen x 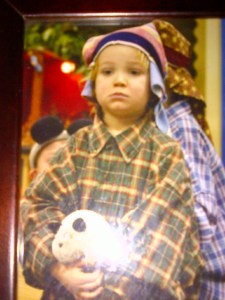 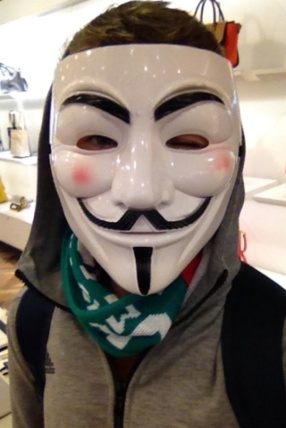 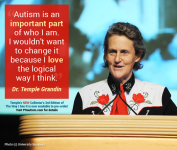 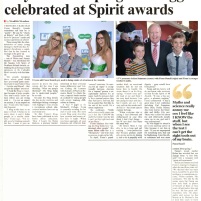 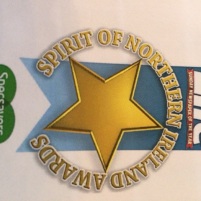 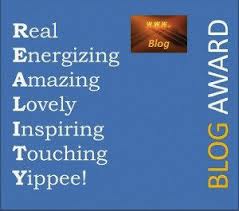 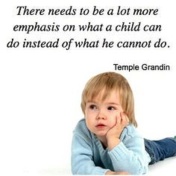 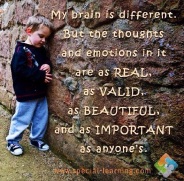