In MY (a grown up mother’s eyes), POLITICAL correctness has gone MAD…in some cases it drives me nuts. BUT to expect a child who understands things differently to appreciate the farcical issues seeming to be judged WRONG, makes absolutely NO SENSE. Helen.

some things make totally NO SENSE. 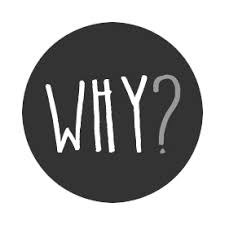 some things that i don’t understand make more sense when i get older…but these ones probably won’t ever.

7 thoughts on “things that make no sense at all! …….”Political Correctness?””